Karen Kleparek, R.N., B.S., of Tucson’s Health & Happiness Clinical Hypnotherapy deserves a tribute for her outstanding success. Just like that, she made it possible for my wife to quit smoking. 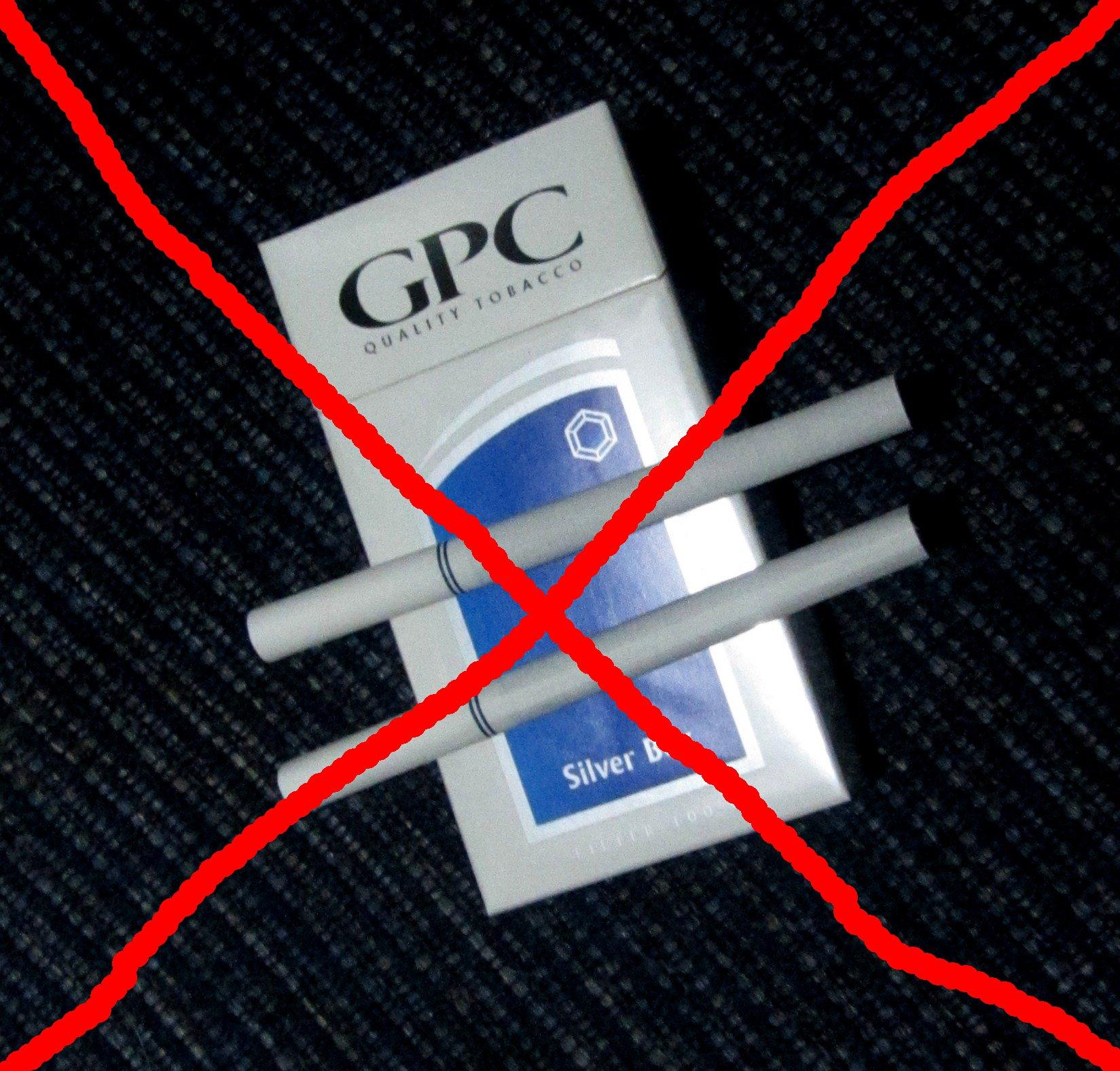 Before we talk about hypnotherapy, though, it’s probably a good idea to give the reader a bit of backstory on Pam.

My little redhead was bucking a 42 year smoking habit. She’d tried to quit on her own at least a dozen times in the seventeen years we’d been together…but it just wasn’t happening. Not quite.

In 1997, she was pretty much chain smoking Basic Lights every waking hour, going through an average of 4 1/2 packs a day. She never did inhale down to her toes like so many do, but the puff-puff-puffing and secondhand smoke filling the air still wasn’t doing her a whole lot of good. I didn’t much care for it, either, since I don’t smoke at all, but her struggle had to be respected. This was a woman who’d overcome a ton of obstacles ranging from binge drinking to multiple personalities to gunshot wounds–you name it; Pam had beaten it. She figured she could beat nicotine, too, and so did I.

She wasn’t far wrong, either. By late 2012, she was down to half a pack of GPC Ultralights (what they call Silvers these days) on a reasonably non-stressful day.

Unfortunately, she couldn’t quite finish clobbering the opponent. Her craving for a cigarette simply refused to give up the ghost entirely. She’d tried going cold turkey, nicotine patches, nicotine inhalers, vapor inhalers, e-cigarettes in all their various forms–pretty much everything but hypnotism.

Then, one fine day, she told me, “I think maybe I need to go to a hypnotherapist to help me finish quitting.”

Wow. “You’ve never been willing to consider hypnotism before….”

I was impressed. “Okay. I’ll start checking out the Net, see who’s available in Tucson.” We live down near the Mexican border in southern Arizona. Tucson is the nearest large city from where we live. Most of our shopping is done in Sierra Vista, but hypnotheraphists are in short supply there.

Pam and I both knew immediately that Karen was the right one. Her credentials looked great, including the fact that she was was a Registered Nurse as well as a Certified Hypnotherapist…and her website photo looked equally good. Female, with an appearance that told us, yeah, this is our kind of human being.

“I can trust her,” my gal declared. “I’ll be able to let go and just follow her lead.”

Bingo. We called Karen’s office, made an appointment…and by the time we headed out early one morning to go do the hypno thing, Pammie was down to just one GPC Silver per day. She was no longer smoking in the house; she’d have me bring her that one daily smoke outside the residence.

Karen Kleparek’s voice on the phone had been pleasant. She was teriffically impressed with my wife’s do-it-yourself progress and consistent determination to put cigarettes entirely in her past. We were both optimistic.

Nor were we disappointed.
The first session (of two) went extremely well. Karen took her time with both of us, making sure we understood clearly what would be happening and that we were comfortable with both her and the hypnotherapy process. Then I removed myself, taking a seat in a waiting room just the other side of the door.

If Pam yelled for help, I could be there faster than a speeding bullet.

Not that we were concerned on that point. This lady–and she is a lady–was no sexual predator seeking to hypno-seduce her victims. Nunh-uh, straight up, this one is. We could see that. But there are bad people in the helping professions out there. We read about them every day, Pam and I’ve encountered a few of them over the years, and we take no chances.

Karen understands that. What she does is nothing like stage hypnotism. No clucking like a chicken without remembering it after you’re brought out of a trance. In fact, no going into a trance at all. You’re conscious and aware of the entire process at all times.

Basically, it’s a guided imagery process in which you learn specific ways to hypnotize yourself.

When the session was over, the shift in my wife was remarkable. I don’t want to use the word “change”; she was still very much Pam. But she was settled, clear of mind, clear of purpose…and for the first time in the seventeen years I’d known her, she wasn’t busting a gut to get outside and light up.

Cool beans.
We headed home to the accompaniment of a typically glorious Arizona sunset.

We headed home to the accompaniment of a typically glorious Arizona sunset.

One more session was scheduled for the following day. It did not go as smoothly as the first session–but that was entirely my fault.

Pam has come to rely upon me to pack and carry a bottle containing her daily prescription needs…and I’d forgotten. No Valium. No muscle relaxers.

To say that my honey was having difficulty focusing during her hypnotherapy that day would be understating the case considerably. Without the muscle relaxers, she was physically tight as a drum. She has fibromyalgia, osteoarthritis, osteoporosis, a ton of sports injuries, bullet shrapnel in both feet and ankles, plantar fasciitis, and more.

This was not a comfortable client, to say the least…and without any Valium to help her try to focus past the pain and muscle tension, there was no way she could relax her emotions, either.

Fortunately, Pam and hypnotherapist Karen were both up to the task. My wife had absorbed her lessons from the day before; they were already a part of her, and they were in fact all she needed to complete the process. She was already a nonsmoker.

Karen showed her professionalism beautifully. She reassured Pam and she cut the session short when she saw that continuing would likely do more harm than good.

The health professional with that kind of sensitivity is a rare bird. Yay, Kleparek!

Pam is now more than two months into her post-smoking life phase. The house smells great! Her clothes smell great! Heck, my clothes smell—well, at least they don’t smell like cigarette smoke.

And Karen does a remarkable thing, entirely for free: She stays in touch. If Pam gives her a call, she either picks up the phone or calls back as soon as she can. If Pam does not call for a while, she calls Pam.

Don’t get me wrong. This is not a pushy person. Rather, this is someone who truly gives a damn.

I’ll close by saying: I’m going to publish this tonight (March 4, 2013) and drop Karen Kleparek an email with a link to the page. Then, come the dawn when Pam is up and about, I’ll run the whole thing by her. If either lady wants the wording changed, then I’ll change it–happy wife, happy life, and I wouldn’t want to irritate the hypnotherapist, either.