Being a Nurse
As a child I grew up wanting to be a nurse.  That was my goal.  My idols were Clara Barton and Florence Nightingale.

In 1969 I accomplished that goal and graduated with a Registered Nurse Degree from St. Elizabeth’s School of Nursing in Yakima, Washington.  After nurses training I decided to join the Air Force as a Flight Nurse and evacuate soldiers from Vietnam.  I joined the Air Force with a two year commission as an officer and was assigned to Andrews Air Force Base in Maryland. Here I was, a small town girl from Yakima, Washington stationed at one of the most prestigious bases.  I loved being an officer and nurse caring for the soldiers.  In 1971 I was honorably discharged as a 1st Lt. and as a Veteran I’m proud I have served.

In 1974 I went to Chapman College in California, to obtain my Bachelor of Science Degree. (Thank you G.I. Bill)

1978 I found myself in Izmir Turkey, teaching English to Turkish students at the Turkish American Association.  What a wonderful experience!

1979 in Yakima, Washington I was nursing again.  For the next 11 years I worked in all types of nursing including hospital, doctor’s offices, and long term care facilities.. 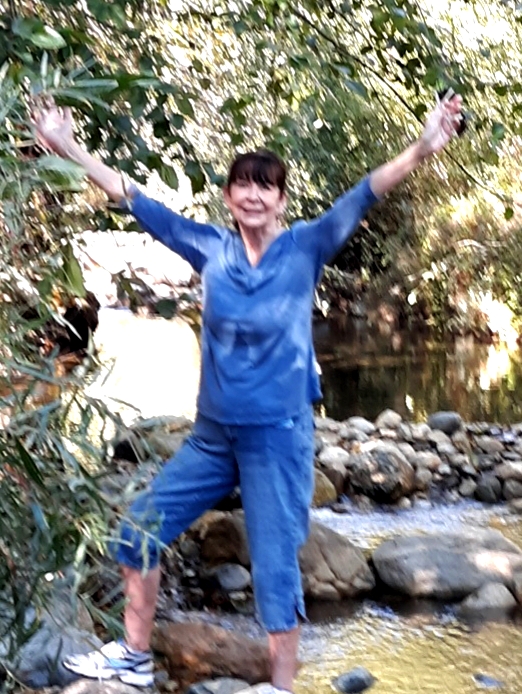 Being a Hypnotherapist
In the late 1980’s I was beginning to look around for alternative types of nursing that would allow me to continue helping others.

In 1991, serendipitously I met a Hypnotherapist who was also a nurse.  I thought to myself, “This is perfect, I could do this, I would love to do this!”  I now had a new purpose that would fit all my needs and continue to allow me to help others.  I became a Certified Hypnotherapist and have never looked back.

In 1994 I opened my hypnotherapy practice in Tucson And for over 26 years I've been helping others fulfill their goals and dreams.

Being a Medium
Evidential Mediumship fulfills my desire to continue in helping others, by bringing “Messages From Spirit” from those on the other side to their loved ones here.